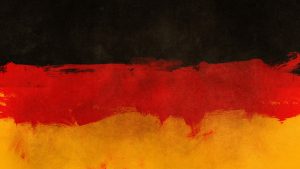 German is full of concepts that can be somewhat tricky to translate into English. So, following on from an earlier blog, here are 5 examples of untranslatable German words with ways you could actually convey their meaning in English.

So, there’s our list of 5 German concepts that don’t really translate and ways to express them in English. For more German words and phrases that either have obscure equivalents in English or simply don’t have one at all, why not head over to our glossary of German idioms?