Keen to learn German but not sure where to start? Think of it as a difficult language to learn with no real similarities or links to any other language you speak? Well, that’s where you’re wrong! Believe it or not, you may be using German every day and not even realise it. No translator necessary. Read on for our list of the top everyday German words you didn’t know you knew.

This German word, which literally means ‘over’ or ‘about’, has made its way into English slang in recent years as a way of saying ‘very’ in front of an adjective. An über-cool development of the English language if you ask me. Not to mention its inspiration for the name of the global taxi service company. 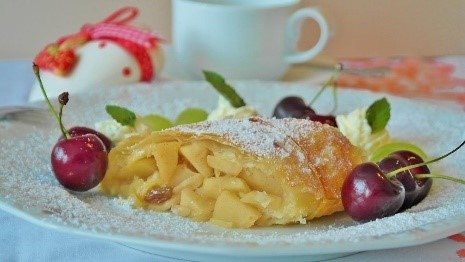 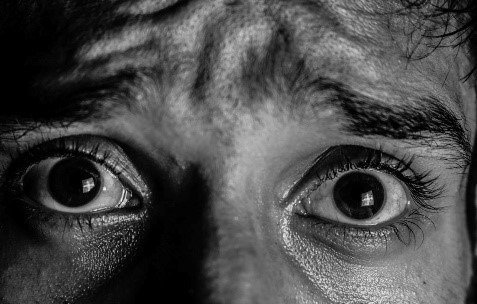 In the English-speaking world, we’re all familiar with the sensation of angst – a profound feeling of fear or dread. But did you know this English word is in fact borrowed from German, where it has the same meaning? 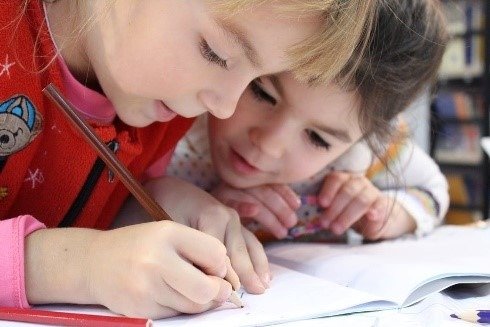 Particularly common in the US, the word ‘Kindergarten’ is actually the German word for nursery school. Yet another loan word that has been directly transferred to the English language. The only difference being that in German it is accompanied by the masculine article ‘der’. 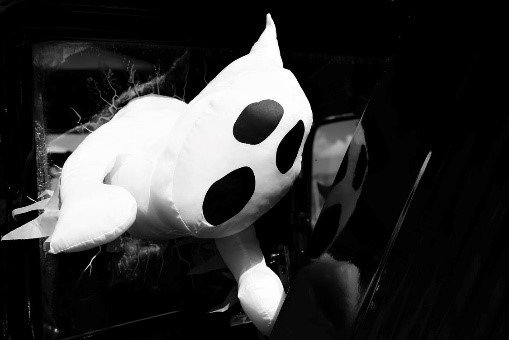 Got a ghost in your attic that just won’t rest? It’s most likely a German one. What you probably didn’t know is that this word comes from ‘poltern’ meaning ‘to clatter’ / ‘to make a racket’ and ‘Geist’ which means ‘spirit’.

A popular choice for breakfast around the world. But it actually originated in Switzerland, where it is spelt with an oh-so-German umlaut: Müesli. 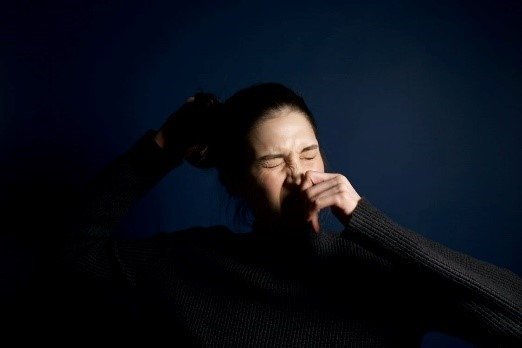 Do you live in the USA or like watching American TV programmes? Then you’ve almost certainly heard this before when someone sneezes. It’s a German word which means ‘health’ and is also commonly used to politely wish someone well after a sneeze.
This site uses cookies. By continuing to browse the site, you are agreeing to our use of cookies. Find out more.